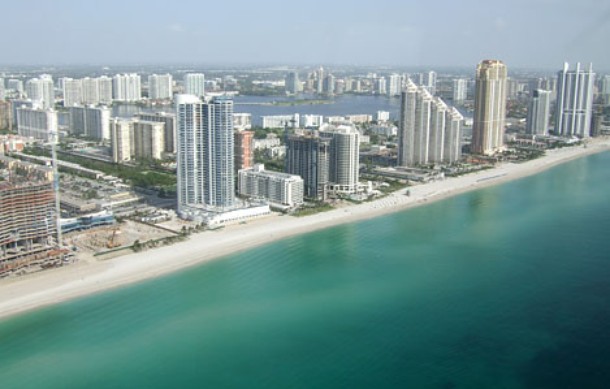 The first thing the DEA asked of me, as a confidential informant, was not to change my cellular number. Well, from out of the blue, a Colombian guy I’d known for years, Lalo, and never suspected of any type of drugs dealings, called me on the cell and told me he could bring product (cocaine) from Colombia.

It took 10 months for this case to develop because there were some problems. Alejandro’s contact was his cousin, Maximo, who was from the Medellin Colombia cartel, and they wanted to send one kilo to see if the plan worked, to test my ability. Well, I worked for an international DEA team, which dealt with 10 kilos and up. Also, after many conversations with Maximo, we changed the location to Caracas. (Ninety percent of my cases came out of Venezuela.)

Rather than sending only one kilo, I came up with the idea of sending a suitcase with clothes and a newspaper. We just pretended it was cocaine and went through the same procedures. It worked. Maximo was convinced I could get the job done, so the next trip he sent 10 kilos of cocaine, which I brought into the country, like I did before I became a CI.

The DEA confiscated the drugs at the airport when the plane landed from Caracas. Then they gave me ten kilos of fake cocaine, which they call “shack,” to complete the transaction.

It had taken them six weeks to get the cash together, but they did, so when I brought the “shack” to Alejandro, he brought $25,000 to a parking lot in South Beach, and Special Agent Pete took him down. Alejandro flipped right away because he had a past with the DEA, which I didn’t know about. He had been caught before.

Now Alejandro was to take the fake cocaine to his people, Maximo’s nephew Juan, but he was really nervous and couldn’t handle it. so, on the way home, my handler called me and asked me to help. David wanted me to meet Maximo newhew and I went to meet Juan alone with the 10 fake kilos.

When Juan was arrested, he started crying and yelling and asking God for help in Spanish. He was so loud that the whole shopping center came out to see what was happening!

Like I have said, you are only SORRY when you get caught. And that includes me!

Special Note: I asked the DEA to buy drugs (in other cases too), which would enable us to reach deeper into the cartels, but I was told NO, it’s not in the budget! We need to change this budget problem because, instead of catching the same people over and over again, we could chop the tree down and kill the roots. This is my opinion… JJ The baggage handler

P.S. It was Special Agent Pete’s first case. We got real drugs off the street and cash at the exchange, as well as a ton of leads!